It has become common to characterize Ramsey’s general outlook as pragmatist. It is clear that he took inspiration from Peirce, and that his pragmatist leanings were of some importance in influencing the development of the later Wittgenstein’s thinking. But Ramsey’s own characterizations of his pragmatism are a bit vague, and they mainly refer to Russell (a philosopher we don’t necessarily think of as particularly pragmatist).

Fredrik Stjernberg will be discussing a few cases where Ramsey’s version of pragmatism is put to use, and compare it with later pragmatist views. The nature of belief, general propositions, and the foundations of mathematics are three cases he will be considering. 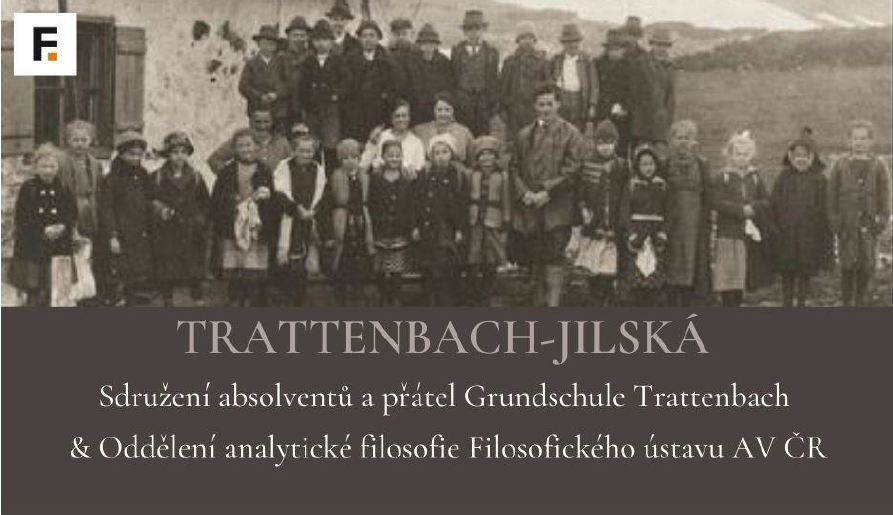